+ there’s of course lots to see and do the days around that if you like: visitmeteora.travel/ (and we’ve been given a discount code: Mitsiou – if you want to book a tour / excursion / hike / climb / death-defying mountain-bike descent).

// A note on navigating this page

To ease use across a range of devices, the page is one long scroll. All links (should) open in a new window. That said, it also has an analogue, pocketable cousin. It is on the way to you from the printer.

Ah, and there’s a blog tag called Greece (and a host of others) in the margin – useful for travel tips more broadly. All occasionally draw on a range of Creative Commons licensed material, including from UNESCO, Wikipedia, OpenStreetMap etc. – linked as relevant. Do support these excellent initiatives. Thanks.

Fly to Athens – ATH – and then rent a car and then drive up. Or get the train (5 hours) or bus (4 hours). Or charter a helicopter (can be arranged). Or hitchhike – start by creating a ride alert on Bla Bla car.

Fly to Thessaloniki – SKG – rent a car… or get the bus.

Fly to Skiathos – LON-JSI … then ferry to Volos, then rent a car…

Easiest – Hotel Meteora – the venue on the 1st – 70 euro per night per double… has to be booked directly (by phoning or writing). Just say you’re with the wedding party. Or AirBnB it.

Do note that the spelling may wary: Kalabaka, Kalambaka, Kalampaka are the same place. The signs in Greek are all the same spelling but the letters look different: in lower case and ALL CAPS: Καλαμπάκα / ΚΑΛΑΜΠΑΚΑ.

Greece (as a whole)

Kalabaka (the town in general)

// More about the transport options

Kalabaka is an end-station – start in Athens (5 hours), or indeed any number of stations across Europe (up to 48 hours).

See the man at seat61.com for ideas on the latter.

Dr Rumack: “Captain, how soon can we land?”

See the three routes above. The shortcodes you need for your search are ATH / SKG / JSI respectively: skyscanner.net/

“I had to stop driving my car for a while… the tires got dizzy.” – Steven Wright

Rental cars are aplenty from any of the aiports – please drive on the right. Shouting won’t help if you don’t. That said, don’t be surprised if others do (shout). And lots of roads are toll roads – generally cash only.

“On a bus, your eyes, ears, and pores are open to absorbing in the variety, the wonder, and the magic of the city.” – George Takei

Greek buses are good – but a bit more expensive than the train. And may not be quite door-to-door. Explore here: ktel-trikala.gr

Get here in style straight from Athens – that said, it is some 300km… so not a short ride. You’ll be able to listen to a lot of Wagner on the way; albeit not the full Ring Cycle.

Freestyle it or use Bla Bla Car. Reading Kerouac or the Odyssey on the way is optional. Or offer a lift to somebody else going to Kalabaka.

“Beside the Pindos Mountains, in the western region of Thessaly, these unique and enormous columns of rock rise precipitously from the ground. But their unusual form is not easy to explain geologically. They are not volcanic plugs of hard igneous rock typical elsewhere, but the rocks are composed of a mixture of sandstone and conglomerate.”

“About 60 million years ago during the Paleogene period, a series of earth movements pushed the seabed upwards, creating a high plateau and causing many vertical fault lines in the thick layer of sandstone. The huge rock pillars were then formed by weathering by water, wind and extremes of temperature on the vertical faults. It is unusual that this conglomerate formation and type of weathering are confined to a relatively localised area within the surrounding mountain formation.” – Wikipedia

“In a region of almost inaccessible sandstone peaks, monks settled on these ‘columns of the sky’ from the 11th century onwards. Twenty-four of these monasteries were built, despite incredible difficulties, at the time of the great revival of the eremetic ideal in the 15th century. Their 16th-century frescoes mark a key stage in the development of post-Byzantine painting.“ – UNESCO

Indiana Jones, Tin Tin and indeed the Pokémon have all stopped by Meteora. The one that arguably broke the peace was one Mr. Bond in the 1981 Roger Moore caper: For Your Eyes Only. Read the backstory of how that ended up in the Greek Supreme Court – as well as some off-the-cuff film critique from a chap who otherwise is mainly focused on Orthodox matters:

“The scene at Meteora is perhaps the most Hitchcockian moment in any Bond film, and it is the most like a European art film. Once the climb begins, no one speaks for several minutes while Moore (and his stunt double) makes his way up the rock cliff, even as he is spotted by a henchman, who sends Bond tumbling over the edge, where he dangles hundreds of feet above the ground. With very little music and absolutely no dialogue, the scene is as lean and effective as the bank heist in Jules Dassin’s Rififi (1955).” – John Sanidopolous

Lots of good walking routes are available – and if you’re a cyclist you can either enjoy a roadbike climb using the main road or book on a guided mountain bike tour. Talking of tours, plenty of choice here – just some of them (and they gave us a code: Mitsiou in case that is useful):

You can also head a bit further afield for a Mount Olympus Hiking Tour. Talking of…

At the foot of Mount Parnassos, within the angle formed by the twin rocks of the Phaedriades, lies the Pan-Hellenic sanctuary of Delphi, which had the most famous oracle of ancient Greece. Delphi was regarded as the centre of the world.

According to mythology, it is here that the two eagles sent out by Zeus from the ends of the universe to find the navel of the world met. The sanctuary of Delphi, set within a most spectacular landscape, was for many centuries the cultural and religious centre and symbol of unity for the Hellenic world. – Read more…

Knock yourself out, Greece has been waiting for you for 3,500 years. There’s plenty to see. 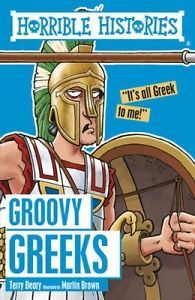 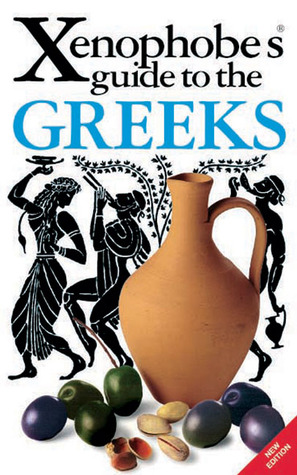 And for a ‘balanced view’ we’d better include: 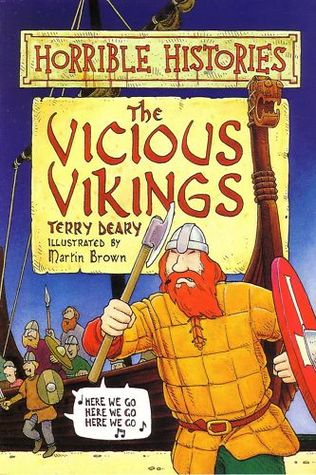 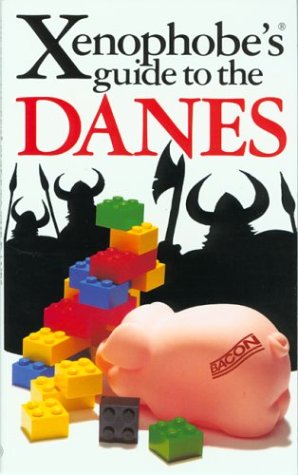 And then there’s of course the scholarly choice which isn’t recent but probably more timeless (and a bit dry): The Blue Guide to Greece (2005) + their blog. And of course Greek Mythology: A Traveller’s Guide from Mount Olympus to Troy (mentioned earlier).

For all your mapping needs in general, visit Stanfords.

That said, if in doubt, reach out.